Using his telescope, Galileo Galilei was the first to discover Saturn’s rings. At the time, he still wasn’t quite sure what they were and wanted to spend more time observing them. Galileo knew his discovery was something special and wanted to claim it without giving away any info about it. So he went on to send letters to his friends and colleagues containing – “Smaismrmilmepoetaleumibunenugttauiras,” which, when unscrambled, becomes “Altissimum planetam tergeminum observavi,” meaning – “I have observed the most distant planet to have a triple form.”

As you can see, even centuries ago people had a need to prove time and ownership of a document, discovery, or in modern times even pictures. But our ancestors had to rely on letters not ending up lost, damaged, and the trustworthiness of the receiver. Now we have third-party organizations that handle this for us. And while the message probably won’t be eaten by a horse, you are entrusting data to a third party, which could pose a problem for proving to someone it’s valid.

Let’s say you want to prove the time of taking a picture T to person P. If you know ahead of time whom you’re proving T to, you can timestamp the picture to a third party you both trust. But what happens if you don’t know who person P is or which the third party he trusts? To ensure your proof is going to be accepted – you will need to send your picture to a lot of “trusted” entities.
As Galileo probably once said – “Trust no one on the internet.” So is there a better solution? Maybe a decentralized blockchain solution?

Timestampphy is a trustless photo timestamping tool, currently in the form of a mobile app. It enables users to take pictures and store them securely and permanently on a blockchain without giving away any info about it except the proof of ownership and timestamp when it was recorded on the chain.

So How Does Timestampphy Work?

You start by taking a picture in the app and submitting it for timestamping. Under the hood, the image is hashed (for those who don’t know it’s kind of similar to anagrams that Galileo used). The hash is gibberish and can’t be reversed into a meaningful message (or in our case the picture), so your picture won’t be public but its hash, then the hash is sent to a blockchain to be timestamped and saved forever. After taking the picture, you can see it in your photo history. 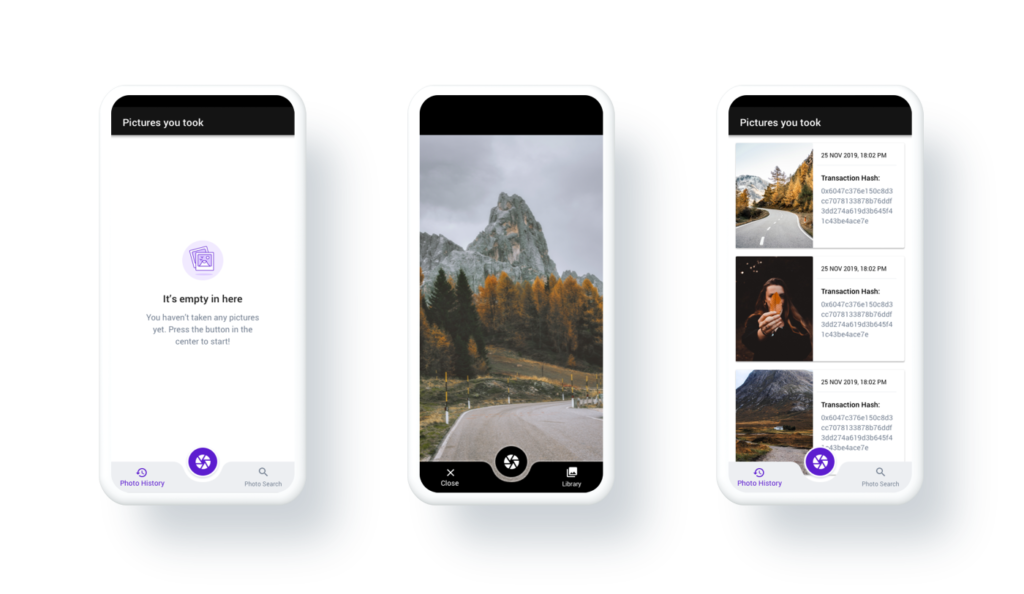 Image 1: The flow of timestamping a photo

Being on the blockchain, it is confirmed by thousands of nodes that your picture was taken at a particular timestamp, so you can now be sure that the picture wasn’t taken after some date so no one can claim he did it after you.

Since Blockchain is also immutable and trustless, you can be sure that no one will tamper with the picture and the claimed time.

Because the picture is uniquely identified using hash algorithms, it’s pretty easy to search for the records of that exact picture. It is as simple as selecting your picture and tracing the transaction back to you.

You might be thinking – I’m not Galileo, or for the matter, the majority of people are not astronomers, so what are the practical use cases for Timestampphy?

Imagine you rent a car, and after you take the car you notice a minor damaged part which doesn’t prevent you from driving. Let’s say you are in a big hurry, and you can’t return it, but you know that after you ride the car you won’t be able to prove it wasn’t you who did the damage. What you could do is take a picture of the damaged part and post it on the blockchain with Timestampphy. And boom, just like that, now you have proof it happened before you drove the car and can still keep driving it without worries.

Timestampphy can even be used for fraud prevention. For example, in many third world countries there are no public notaries to memorize agreed contracts. So what happens? Person A agrees with person B to sign a contract, but that contract can’t be publicly memorized at that moment. So if person B changes its mind or wants to forge the contract, it’s very hard for a person A to prove the contract ever happened or that it lost its integrity. But if both persons take a picture with a contract, when the contract is published on a blockchain it’s very hard to invalidate its integrity.

There are a lot more potential use cases for Timestampphy, such as odometer integrity, parking ticket integrity, supply chain, and so on.

Right now, Timestampphy isn’t fully functional and is still in development, but the good news is it’s open-source! So you can always help in making the world a more trustworthy place, be it with development on GitHub repo or in some other ways.

For those interested in contributing, the mobile app is written in Flutter and we would be more than happy to work with you on the further development of Timestampphy.

MVP Workshop had the honour of taking part at Aeternity Starfleet 3 Malta, November 5/6 2019. As a blockchain product development studio, we held a ...

Ethereum Name Service (ENS) works pretty much like the Domain Name System (DNS). It shortens a confusing string of numbers and characters into a meaningful ...