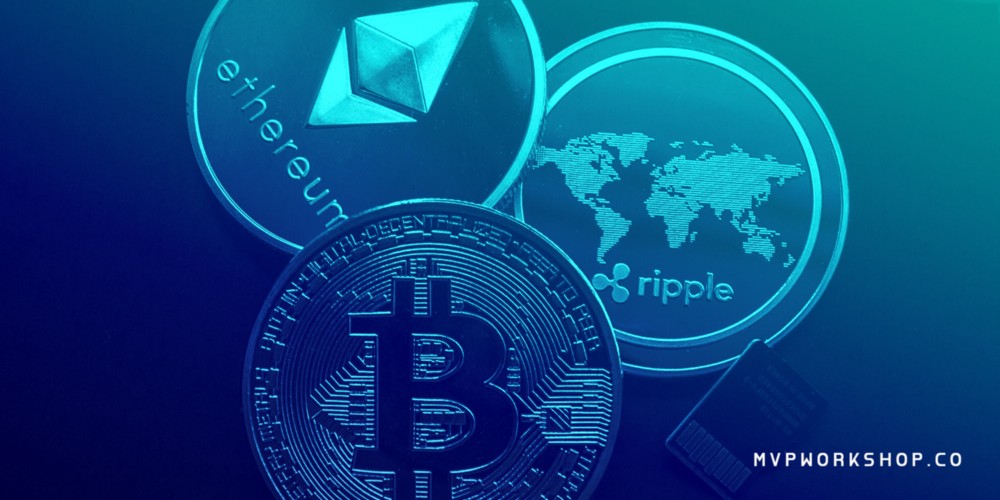 If you are interested in cryptocurrencies and follow this market, then you’ve probably heard about the recent project done by the EOS and its complete token swap during the migration to its own blockchain. The whole project used Ethereum blockchain to raise the necessary funding and once this was done, all the tokens were transferred to EOS proprietary blockchain.

This case and many other examples have marked the start of a new era in the cryptocurrency world where starting up new blockchain has been made a lot easier. We already know that funding blockchain creation is possible through the ERC-20 standard as it allows them to create tokens in a pre-existing blockchain.

The biggest issue with the whole deal was providing the exact same value on the proprietary blockchain once it was finished. This is where token swaps or token migration come into play.

What are token swaps?

Simply put, token swaps is the process of transferring digital tokens between two blockchains. This process is put in motion when a certain crypto-startup uses some other blockchain to raise all the money they need to build their own proprietary blockchain.

In the case of EOS, Ethereum was used to raise funds and once the mainnet was launched, the tokens were transferred. Another textbook example of this kind of token swap is Tron. However, this is not the only reason why token swaps are used.

For example, there are blockchain projects that use a token swap for switching to other networks for completely different reasons, as Storj migrated to Ethereum from Bitcoin because they realized that it offered better scalability. The majority of token swaps are done at a 1:1 ratio.

Why do swaps happen?

Token swaps are essential for transferring old tokens to a new blockchain network. Without registering tokens for the migration or by storing them on some exchange, the developers put their token at risk of becoming frozen and completely unavailable. This is why it is essential to keep yourself updated on the token swap rules to avoid losing your assets.

On the other hand, there are blockchain projects that decide to merge with another project to complement their goals, achieve new objectives, and obtain new technologies. In these situations, blockchain developers can agree to exchange their tokens at a different ratio and not just 1:1.

These kinds of exchanges can be done at 1:3, 1:5, and even 1:10 ratio, depending on the total amount of the new cryptocurrency and its circulation. Instead of constantly using an exchange, token swaps allow the complete migration of tokens from one blockchain to another, which opens up many opportunities.

Token swaps and token migration are the same things, as we mentioned earlier, but many people make a mistake in thinking that these terms are the same as “atomic swap”. However, even though atomic swaps are referred to as “swaps”, fundamentally they are about buying without an exchange service.

This method is used to purchase and sell tokens, which is now done on a regular basis within the cryptocurrency market. An atomic swap is something that two parties, a buyer and a seller, completely agree to and the whole transaction has to go according to their agreement, or it won’t go through.

In other words, there is no room for the transaction to default due to someone not sticking to their end of the deal.

If this happens the exchange simply doesn’t happen and the stakes get refunded to both parties. This is possible because atomic swaps deal with already existing tokens, while token swaps are about replacing certain tokens with completely new ones on a different blockchain.

What are the risks of a token swap?

Token swaps are not foolproof and there is always a risk of making mistakes:

1. They require a certain level of trust

The greatest risk of token swaps is that they require trust on both sides. Users need to have their trust in project leaders and have confidence that they will implement the swap as agreed.

Even though most people like the crypto-world because there isn’t a governing body, there are certain risks that this brings. If something goes wrong with the swap, such as transferring coins to the wrong location or a swap going through without someone’s participation, there is no recourse option. This is why both parties need to have a blueprint which they will follow.

Prominent coin swaps that happened in 2018

During 2018, there was a great number of token swaps. As a security measure, token swaps demand that the cryptocurrency sets a set of essential milestones to make the process smooth as timing and deadlines are extremely important during swaps. This is why token swaps cannot be predicted too far in advance.

Some of the tokens that were swapped during 2018 include:

How to keep your community in the loop

Earlier I talked about the risks of token swaps, but with proper preparation and commutation with your community, it’s possible to avoid any mistakes.

It’s essential to be transparent and informative towards your community to avoid losing credibility and them losing their assets. To help the community make the switch properly, you need to do a couple of things:

A token swap allows companies to fund their goals while relying on an external blockchain network and then transfer all their backers to their blockchain when it is finished. It also gives you the option of teaming up with other companies to pursue mutual goals. On the other hand, it’s very useful to backers as they can quickly and easily exchange tokens.

If you find this article interesting and valuable you should visit our website to learn more about us and our services. Follow us and subscribe for more posts such as this one, and feel free to join the conversation on Twitter and LinkedIn.

For free business consultation about how blockchain can impact and change your enterprise business, or anything else related to the technology — get in touch.

Token Swaps: Definition, Risks, and Best Practices was originally published in MVP Workshop on Medium, where people are continuing the conversation by highlighting and responding to this story.

Our team has been selected for the Odyssey Hackathon 2019, the world’s biggest blockchain & AI hackathon.We will join forces with the Vattenfall team, as ...

Why Should You Use the MVP Approach?

Building a Minimum Viable Product (MVP) is a strategy for avoiding the development of products that customers do not want.