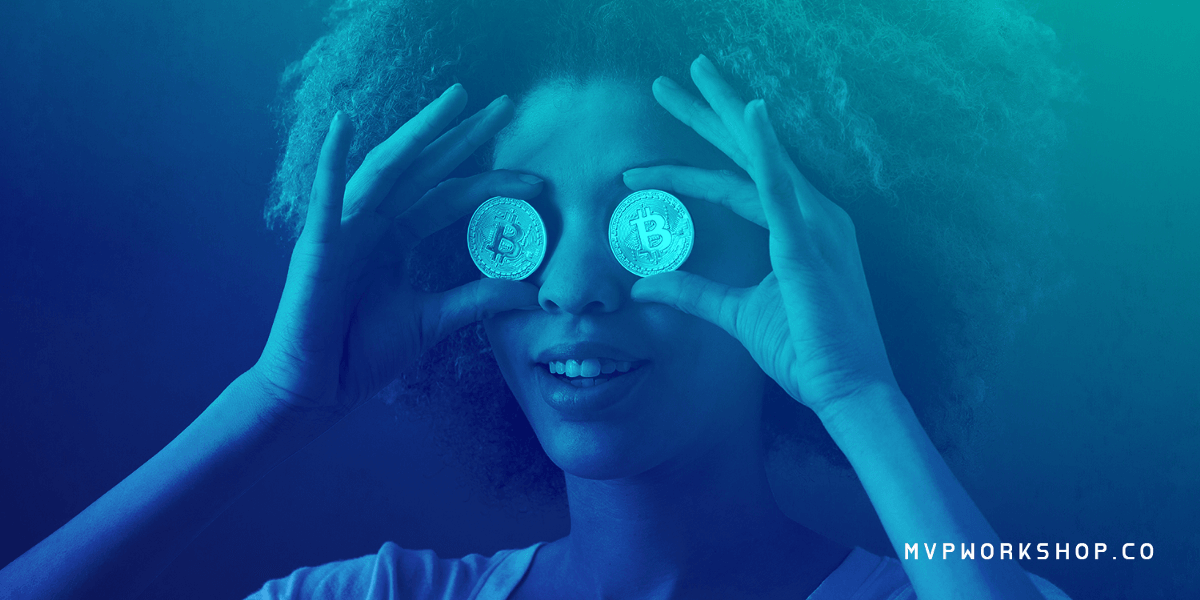 Total Capital Raised by ICO’s vs BTC and ETH

There are few things to notice:

Table of Contents hide
1. The highest average amount by month:
2. Total raised by ICOs
3. Highest percentage increase by one month:

The highest average amount by month:

Two biggest (all time) amounts raised per month took place in January and February 2018 just one month after highest average price per BTCs.

Highest percentage increase by one month:

Data gathered from ICOdata and TokenData

Total Capital Raised by ICO’s vs BTC and ETH was originally published in MVP Workshop on Medium, where people are continuing the conversation by highlighting and responding to this story.

It’s official — the big players are entering the blockchain game. It is still too early to predict whether that is a good thing for the industry, ...

Value Innovations: How to deliver value to your clients?

How to deliver superior value to your clients? You should understand their needs better than anyone ...