Forget About NDA When Talking to Investors

Written by Ivan Bjelajac
Thoughts
Contents hide
1 No, I will not sign your non-disclosure agreement!
2 What’s the point of an NDA from an early stage entrepreneur point of view?
3 What an NDA is and what it isn’t?
4 NDA’s are for access to inside information, not ideas and pitches
5 “I Have the Best Idea Ever!” Syndrome
6 “Someone may steal my idea”
7 Investors aren’t building products themselves
7.1 Anyone can come up with a great idea, but very few can actually pull them off!
8 Others might have similar business idea
9 How can you protect your sensitive information during a pitch?
10 When is an NDA necessary?
11 What are good uses for NDAs?
11.1 Co-founders
11.2 Employees
11.3 Independent contractors
11.4 Partners

Over the years I was asked many times to sign an NDA agreement.

In some cases I did – when it was related to a specific product or a technology that the company used. Especially when I was about to see confidential company information, such as user data or financial info. In many cases, I did not. Whenever the NDA was built around the premise of an early stage startup that required consultation, market verification or funding. 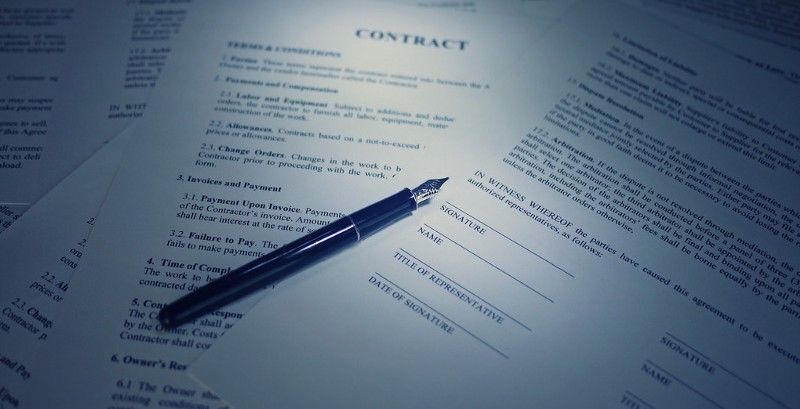 Some people got offended when I wouldn’t sign it. Many people believe they need an NDA in place when talking to an investor, consultant or a mentor.

Let’s talk about WHY?

What’s the point of an NDA from an early stage entrepreneur point of view?

Usually, it’s one of these two things: desire to protect the idea itself or method of execution (Intellectual Property).

First of all, you do have to disclose confidential information in order to effectively tell your story. Leave the truly sensitive data or trade secret details out. If you do not have any trade secrets or sensitive data, well you have no Intellectual Property to protect. 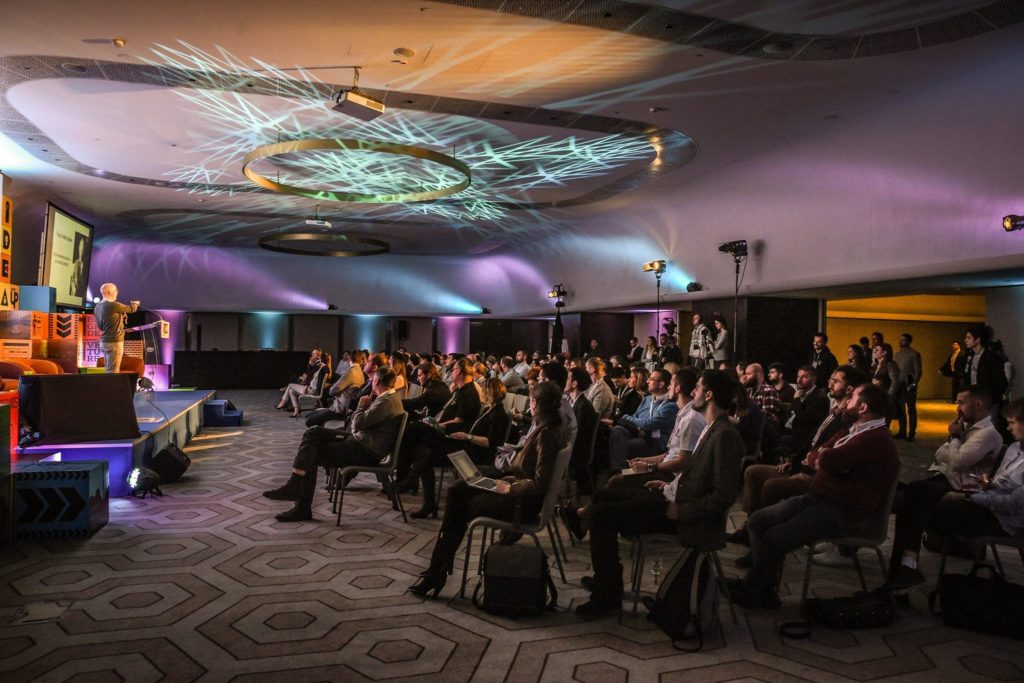 Secondly, many entrepreneurs asking for this do not understand

What an NDA is and what it isn’t?

An NDA is a legal contract that protects the confidentiality of ideas, knowledge, processes, and other information between two or more parties. There are many cases when you need to share sensitive and confidential information with your employees, contractors, partners or third parties in general. If this is the case signing an NDA provides some security and can help build trust.

An NDA is not a non-compete or a contract of exclusivity. The Non-Compete Agreement has no place in an advisor role and shouldn’t be signed. Signing an NDA with Google will not stop you from doing business with Apple. While it does mean that any confidential information you received from Google cannot be revealed to Apple (or anyone else for that matter). As such, an NDA protects non-public business information.

The non-public part of the business information is crucial here. If you are sharing public info – than an NDA would not hold any merit in court. If you wrote about it on your blog or if there is any another way to find out about this piece of information externally it is not protected by an NDA.

NDA’s are for access to inside information, not ideas and pitches

An NDA might be signed by an investor if the conversation got to a point where some future patents, that are not yet filed but are crucial to the company business, need to be shown to the investor.

“I Have the Best Idea Ever!” Syndrome

I’m talking to entrepreneurs all the time and in most cases newcomers to the scene are completely convinced they are working on the next billion dollar idea. Do you know that in Silicon Valley, “My idea will be the next Facebook,” is code for “I have no idea what I’m doing.” 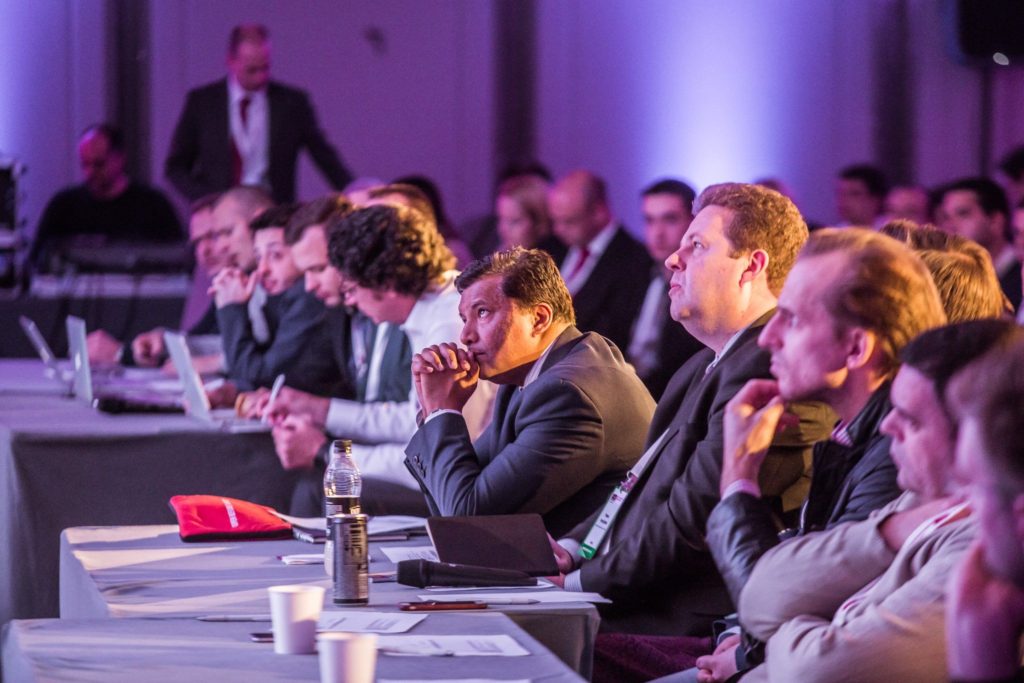 Venture Capitalists don’t typically try to steal entrepreneur’s ideas. If they did that then the entrepreneurs would stop sending them opportunities and their business model would die out. The whole point of investments is to make their money work for them, so that they can sit back and enjoy the mentoring and curating process. Serial angels and VC’s have so many businesses on their plate, they certainly don’t have the time nor the passion to build those business from ground up. At least not in the way entrepreneur who started the company wants to do it.

Many VCs focus on a certain sector (for example IoT or SaaS startups) and try to hear as many pitches as possible. Most of these pitches will have overlapping ideas. How many of these pitches would an investor need to hear before he loses track of what he can talk about and with whom?

In general, entrepreneurs forcing others to sign their NDA before they talk about the idea are either paranoid, inexperienced, listening to bad advice or difficult to work with.

“Someone may steal my idea” 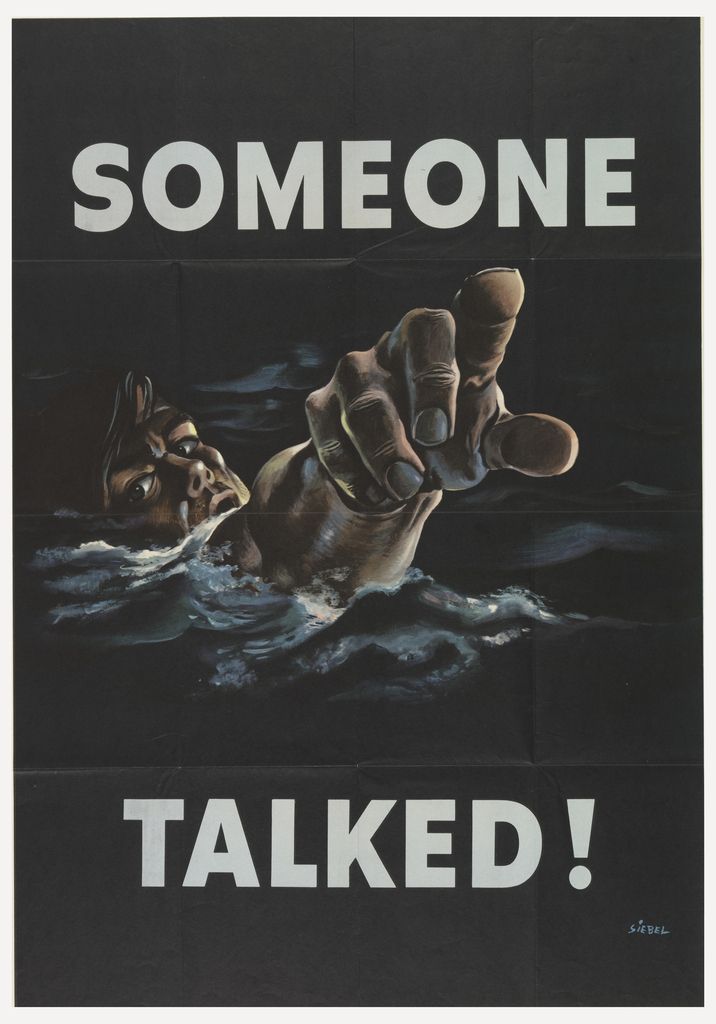 Someone stealing a great idea is a common fear among entrepreneurs. Yes, it is possible someone you disclose your idea to would use it for their purposes.

But, it is highly unlikely because of a huge gap between having a great idea and proving the idea is great.

Without sharing and promoting your idea people can’t get involved.

The biggest value you can get if, for instance, we talked about your idea, is that I would talk about what you’re working on. In case I’ve signed your NDA and I meet a great investor, potential employee or valuable partner for your new venture, I wouldn’t be able to tell them about your idea and refer them to you.

Signed NDA is not the assurance an investor or mentor gives to the wannabe entrepreneur when listening to his ideas. It’s his reputation.

Investors are interested in the team building the product, and that’s what’s typically more important than the idea itself. If the team is trustworthy, and the investor believes they can deliver the idea, he will probably stand behind them even if the original idea changes. If the team does not seem ready to execute the idea then the idea itself does not matter much.

Anyone can come up with a great idea, but very few can actually pull them off! 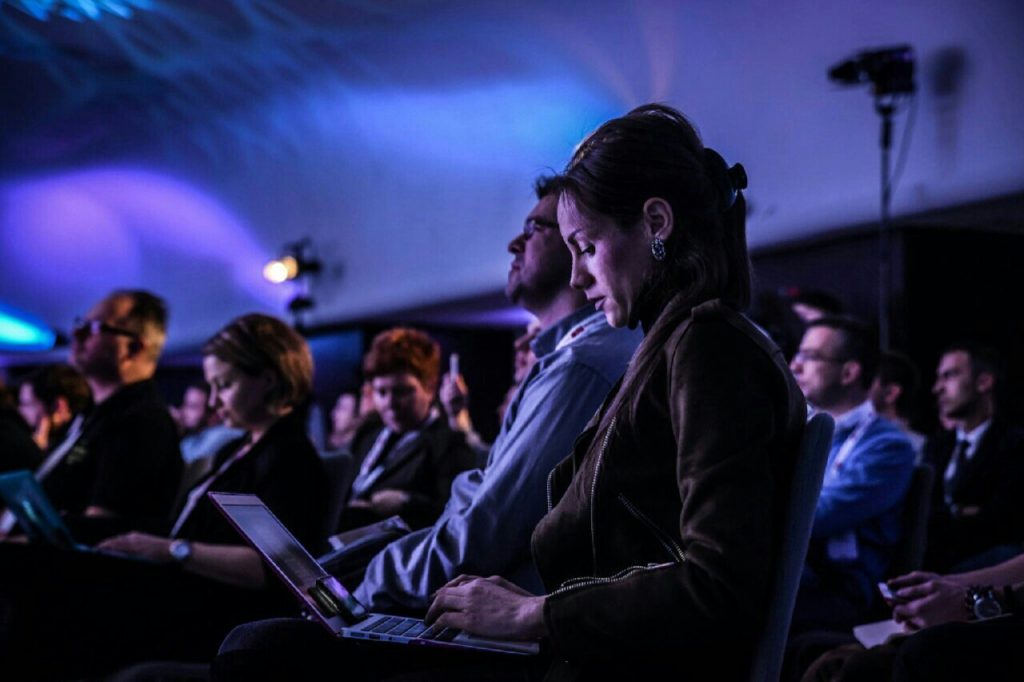 If an investor gets pitched by two companies at the same time (which happens a lot) and he refuses one and decides to fund the other, the end product would most likely be similar to ideas of both companies. To the first entrepreneur, it would seem like his idea is been copied.

Same can be said for consultants, designers or developers who talk with a bunch of companies with some of them having similar ideas or products. If there is no truly sensitive data involved asking for a signed NDA just shows a lack of trust and understanding.

How can you protect your sensitive information during a pitch? 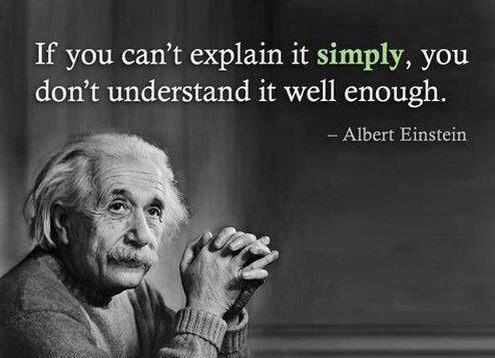 Remove any sensitive information from your slide deck. Don’t go into technical and confidential information during your initial presentation. Start talking about truly sensitive data and details once you build a relationship.

When is an NDA necessary?

Should you ever ask for an NDA?

In later stages of talks, when you need to provide more technical and sensitive info to your investor or consultant, an NDA is in order. Have a lawyer draft it and cover your ground. Understand what an NDA and non-compete agreements protect you from and what is outside of their scope.

What are good uses for NDAs?

First of all, it can be a good idea to use NDA when you have a co-founder. Typically co-founders have a high degree of mutual trust and respect at the outset of their venture. But over time things can change and relationships can sour. Statistics from Europe’s startup scene indicate that 77% of startups are founded as a part of a team.

Individuals that have the most access to confidential information should be unable to disclose those informations especially in case they leave the company.

Also, NDAs help ensures that anyone you are bringing to your company will not be able to disclose sensitive informations. Most likely this is already covered with the employment agreement. But, the NDA may also have a term that exceeds the term of the individual’s employment.

Only 40% of employees in Europe’s startups have documented their responsibilities. Presenting an NDA to your employee may be a useful tool in setting the expectations on both ends and company culture surrounding confidential information at the same time.

Depending on your relationship with a strategic partner, it may be a good idea to have an NDA as a part of the relationship. You should set expectations around how a partner could potentially talk about your products and not disclose confidential clients.

Almost three out of four startups in Europe participate in cooperative activities with established companies. This is how startups aim to gain access to customers and markets. And this is the part where you need to be careful. Here both parties want to ensure that any confidential information will stay secret.

Do you continue what you’re doing, or do you pivot? Should you stick to your ...

Our team at MVP Workshop is pleased to announce yet another successful partnership! This time, ...